How to fix screen tearing on Intel Graphic Cards

On three of my machines, 2 laptops and a netbook, which have Intel Graphic cards, i experienced screen tearing while moving the terminal window to another place on the desktop when using Korora Xfce and MATE. It of course happened with other applications too.

A while ago i was searching for a solution since i found the issue pretty annoying. To my suprize i stumbled upon a fix on our very own Korora Project website posted by csmart. So i went on, gave it a try and it even worked out fine at my end.

If you experience screen tearing on your computer with a Intel Graphics card you could try to do the following. But keep in mind that i'm not taking any responsibility if something goes wrong so proceed at your own risk.:


3. Save the file with Ctrl+O hit Enter and close Nano with Ctrl+X.
Another option is Ctrl+X  and press Y.
4. Reboot the computer and enjoy a tear free experience.

I don't know if this fix applies to all Intel Graphic cards out there but as said before this worked out fine on my machines.

We advise to upgrade to Korora 21 or, once the final is released, to Korora 22.

The development on Korora 22 will start in the upcoming weeks and we will keep you posted once we reach the Beta release. Our project will then need all the help we can get to test the Beta of K22. All feedback and suggestions are very welcome.

Welcome, Looking back, A glimpse of the future and Goodbye K19

Hello and welcome to my new blog everyone. It's purpose is to help getting the word out there about the awesome Korora Project by sharing pieces of news and to keep you all a bit updated about new releases etc..

If you're new to Korora and want some more information about it, or you want to download one of the 5 flavours to give it a spin then hop over to our official Korora website by clicking on the link below:

On the official website you will also find Engage which we use for support but you can also ask for help on our #korora IRC channel found on the freenode servers.

I can't believe it has been more than a year already since i joined in on the Korora Project which i proudly can call my home now in this huge Linux world. I remember too well, when entering the chatroom, i was given a warm welcome by the Korora main crew and it's community. (I even recall sbarnes pouring me a cup of coffee.... Ha!)

Korora 19 KDE was the one i tried first and used for a while, then Gnome and Cinnamon followed. At some point i asked if there was a Xfce version planned and i was told that they would do it somewhere in the future if a community member would step up to help developing and maintaining it.
Since i used Xfce before for some time, kinda knowing what i wanted to have in it, i was willing to step in and help out after i learned some more about developing and maintaining a linux distro first, so that we could have a Xfce version somewhere after the Korora 20 release.

firnsy, our almost never sleeping lead developer (we believe the guy is truly a machine sometimes and absolutely rocks), kinda pushed me in the right direction by telling me kindly not to postpone and get started with it right away.
Something on which csmart (our project founder and lead developer) and ozjd (our tester and allround forum admin) agreed. I remember ozjd saying he'd love to see a Xfce version too.
So i started to play around with Korora 19.1 Cinnamon by installing the Xfce desktop on top of it and added some applications. After i was done i presented the team some screenshots of what i had and emailed a list to csmart on what should be included, the guys started to work on the kickstart file including the xfce settings i sent them for the layout of the desktop.
I didn't expect what came after that because at first i thought we would spin a iso, test it for a while to make sure everything worked well and release it some time after K20 final came out.

That didn't happen..... we tested it for a short period and released it together with the other Korora 20 Beta editions on the 29th of November 2013.
On the 10th of January 2014 the final iso's of Korora 20 Peach were officially released together with the launch of our new website, replacing the forums with Engage as support medium. 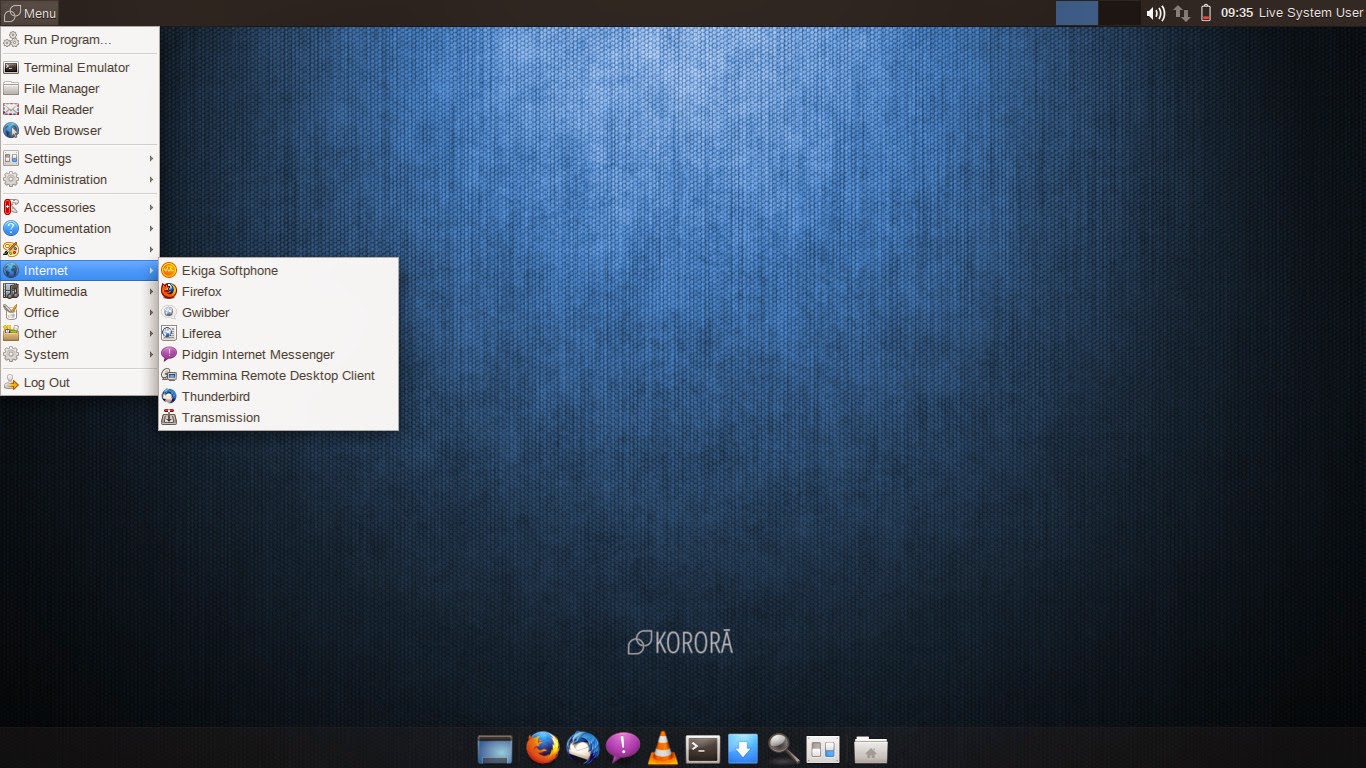 I was really delighted to see the 'birth' of Korora 20 Xfce and i want to thank the team again big time because i simply couldn't have done it without them. Especially ozjd who has been (and still is) a great help by giving ideas and suggestions on the Xfce part.

A few months later, just when i wanted to get more involved in the development, my laptop decided to quit on me....  It simply flatlined after six years of duty. Now that was a big bummer.
The only thing i had left was a older Acer Aspire One netbook to keep in touch with the Korora team but that device wasn't and isn't suited for development and iso building. At that time i wasn't in a position to buy myself a new machine and explained the situation to the crew.
One man (some know about whom i talk) stood up, asked me about the specifications of the broken laptop and made it possible for me to enjoy my further involvement on the project. What he has done for me is something i will never forget as long as i live.

Another couple of months later the crew decided make me a official team member. This was another huge surprize to me because i didn't see that one coming at all.

I'm glad i stayed with the Korora Project, really i do and i consider csmart, firnsy and ozjd as my close friends, my family in the Linux world and as awesome team mates. The project is a great escape for me, which makes it possible to set my mind on other things in my spare time.

A glimpse of the future:

Currently we are working hard on getting the Beta's of Korora 21 out there (Gnome, KDE, Cinnamon, Xfce...) and then work our way towards the final release.

The name of K21 will either be Darla or Sheldon, the choice has yet to be taken as far as i know but those are the two names that were mentioned by csmart on irc.

On the Xfce edition part we decided to replace the default menu with Whisker and move the bottom panel to the left side with autohide enabled. I posted some screenshots a few weeks ago on Google+ and am more than willing to give you another sneak peek of what we came up with. 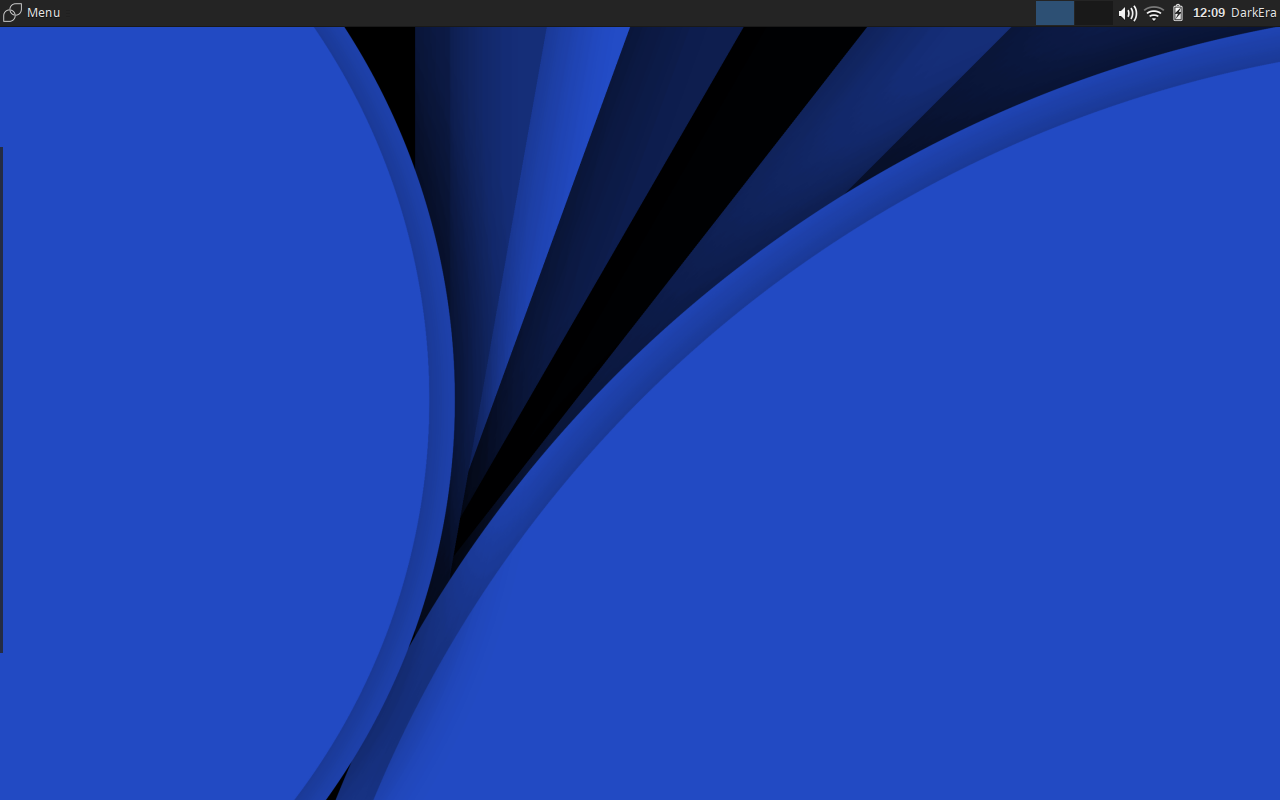 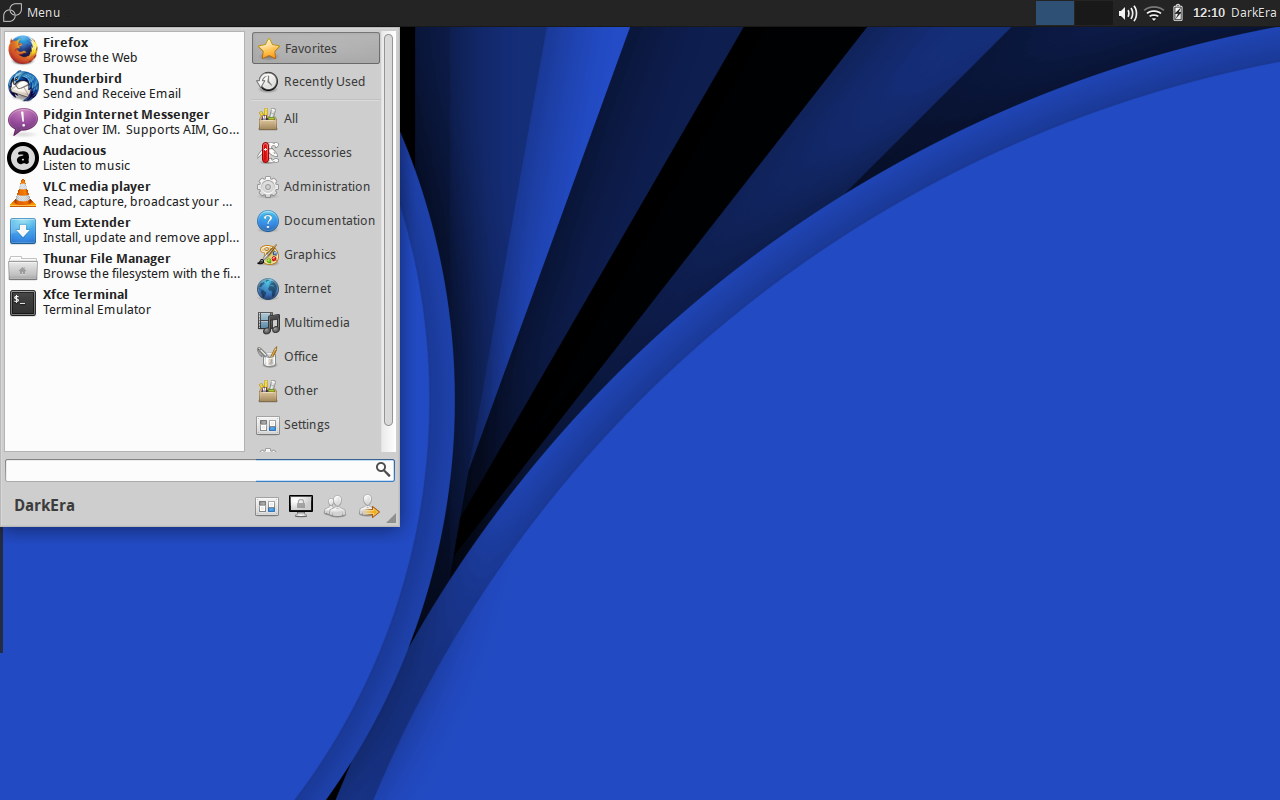 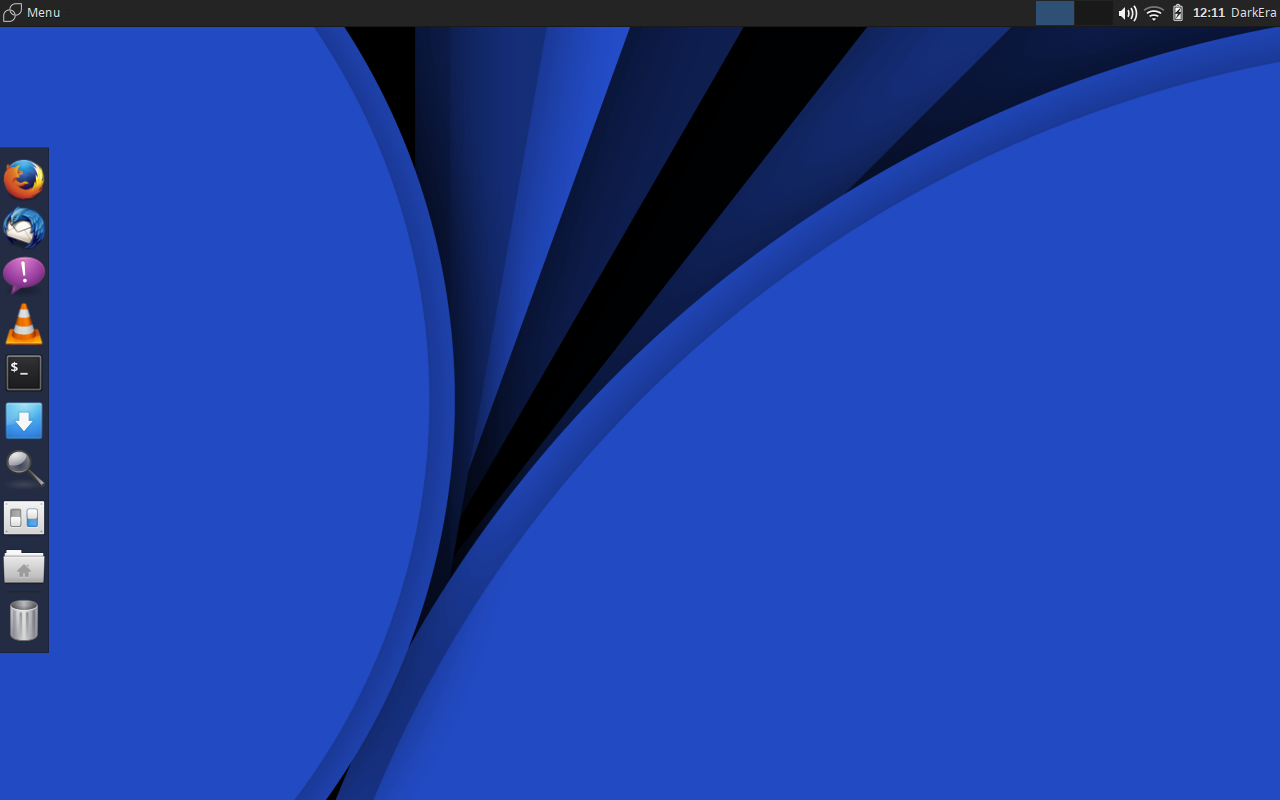 Of course there are some more changes and improvements on all Korora flavours but i won't spoil that yet. You have to wait and see for yourself what our lead developers have planned for the K21 release.

Fedora 19 is closing in on it's End Of Life status, users are adviced to upgrade their systems to either F20 or F21 before January 6th 2015.

The same counts for Korora since we use Fedora as our base, so if you're using K19/K19.1 please make sure to update to K20 or, if it's released by then as final, to K21.

I'm feeling kinda sad to say goodbye to K19 because it was the first Korora release i used and also the one which made me stick to the project.